Editing text in a table cell messes up the formatting

Editing text in a table cell messes up the formatting

I started using FreeOffice on Manjaro Linux for the about 6 months ago. After a recent update, something changed and I've noticed a bug in the way some of the formatting in my documents is not being preserved correctly.
I frequently work by opening up an existing document, making the necessary changes to it and then saving as a new document. As I'm editing, everything appears to be fine and I only become aware of any formatting issues when I later reopen the newly created version. 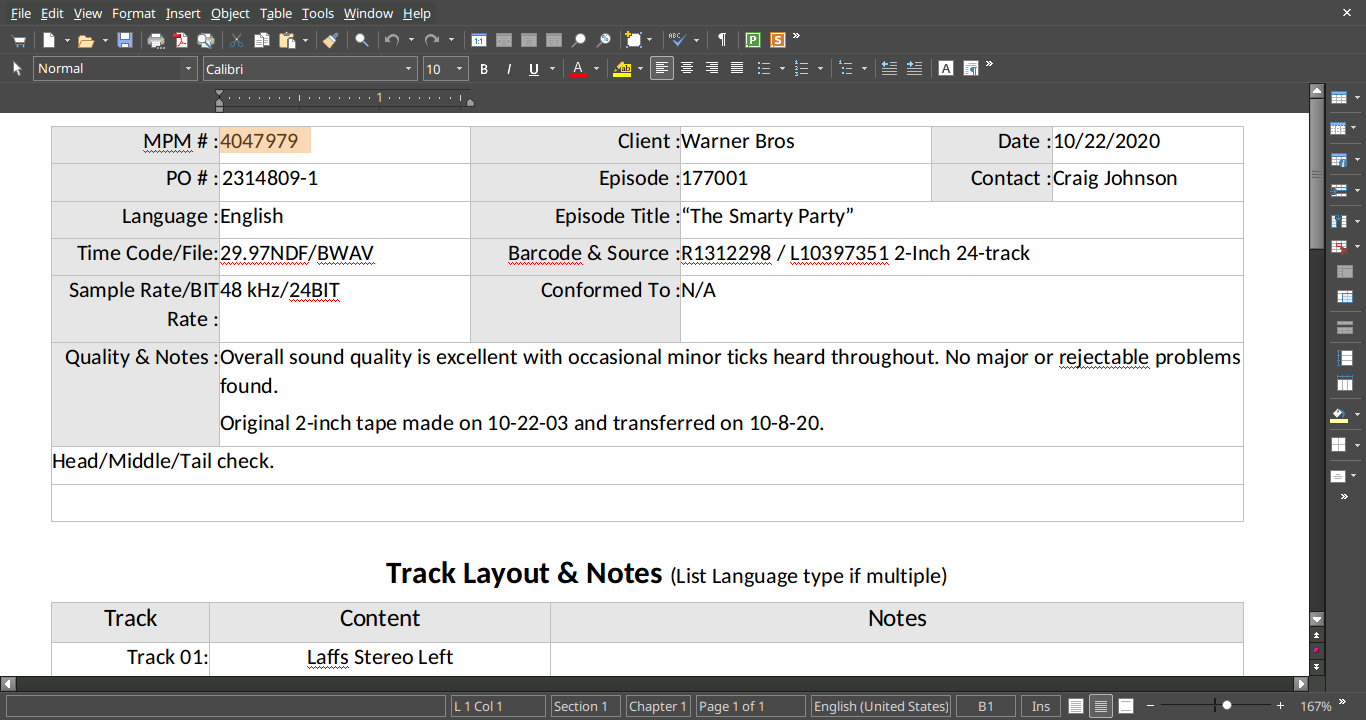 This is the original document prior to making any edits. 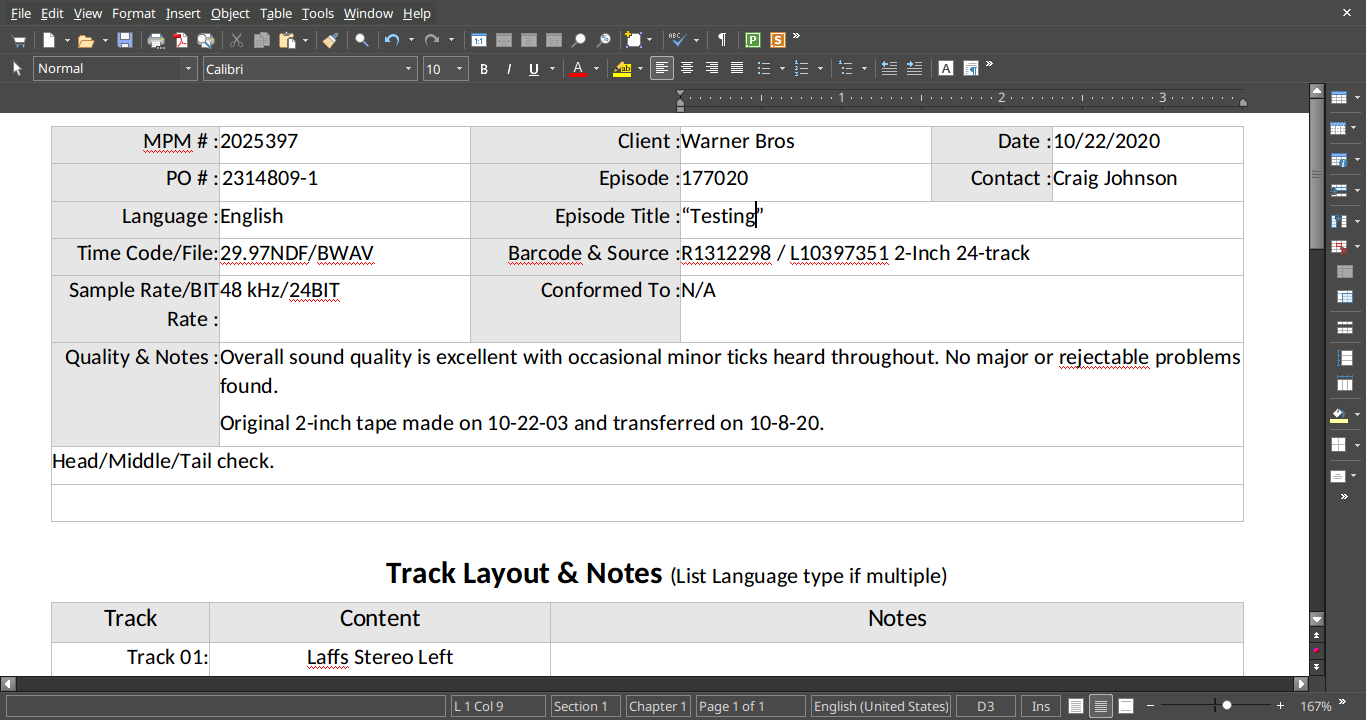 This is the state of the document after making a few changes. Here, the data in the cell to the right of "MPM #", "Episode", and "Episode Title" have been changed and then the document saved as a new file. 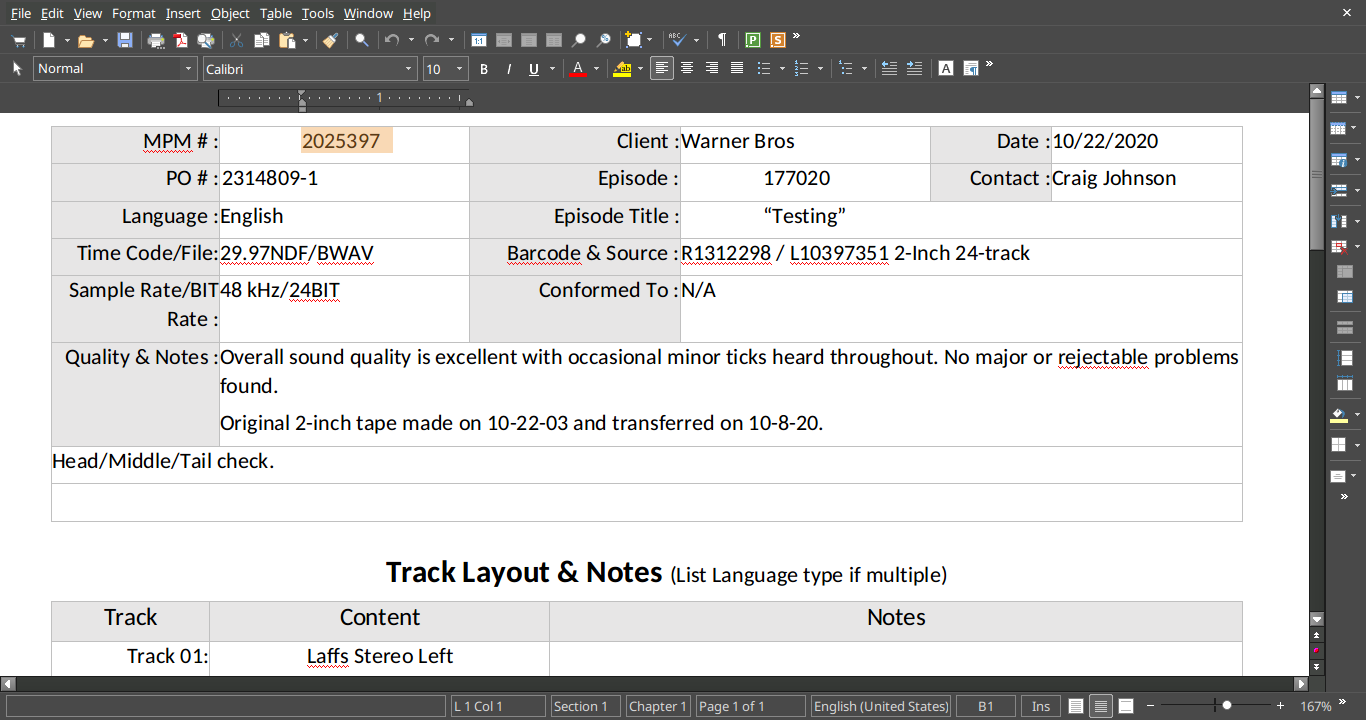 This is the state of the document after closing and then reopening. You can see that the formatting of the three items is different from what it was when I closed the document. The left margin for each of the cells that were modified has been indented quite a bit. 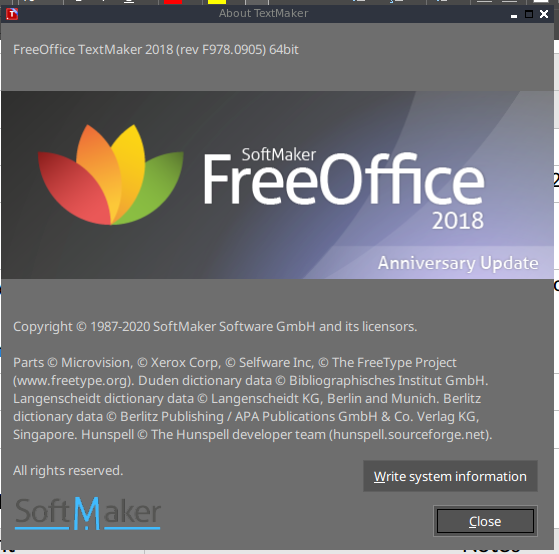 This is the version of FreeOffice 2018 that I'm running on Manjaro Linux that was installed from the following package: freeoffice-2018.978-1. 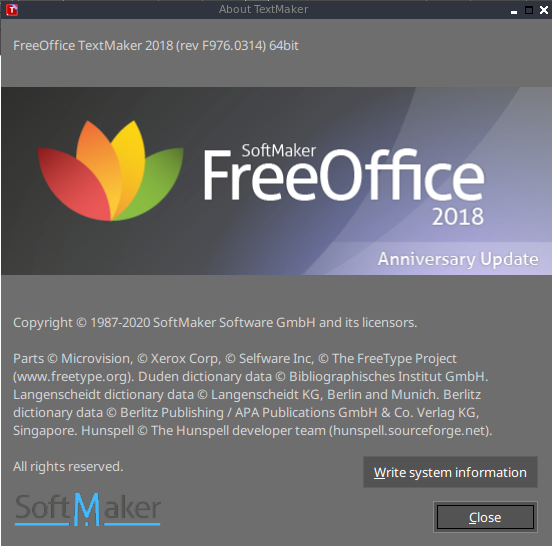 My current workaround is to downgrade to freeoffice-2018.976-1 since the formatting bug is not present in this older version of the application program.
Top

Re: Editing text in a table cell messes up the formatting

If you want to send it to us privately, please e-mail us at the forum[at]softmaker.de

Re: Editing text in a table cell messes up the formatting

Thanks for sharing the file. I tested the file with FreeOffice in Linux but everything worked fine so it seems a problem related to Manjaro Linux. Please post your problem in Manjaro forum for solution.
Top
Post Reply
3 posts • Page 1 of 1

Return to “FreeOffice TextMaker 2018 for Linux”